Museum tickets, service costs:
The walls of three settlements were excavated to the South from the glassworks. The baroque monastery was built upon the Southern wing of the third room. 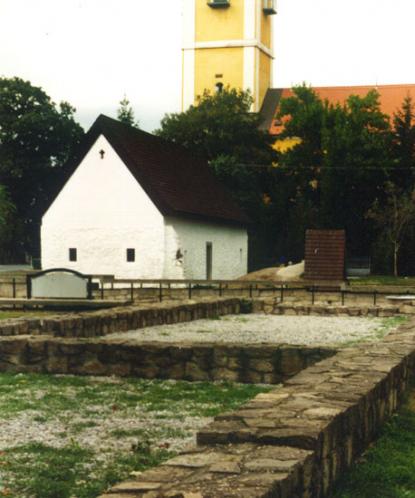 Pieces of iron and a heating oven was found in the Southern part of the building, that is how we know that a smithery was operated in the building. It was built in the beginning of the 12th century, probably by the benedictines, but it was used by the cistercians as well.