Museum tickets, service costs:
The oldest compilation of the museum is related to Rómer Flóris. We show archeological material from Neolithic period to the Árpád age in four rooms. Iron objects found in mass graves and unical weapons, ceramics and jewelry found in Celtic graves near Ménfőcsanak are of special interest. 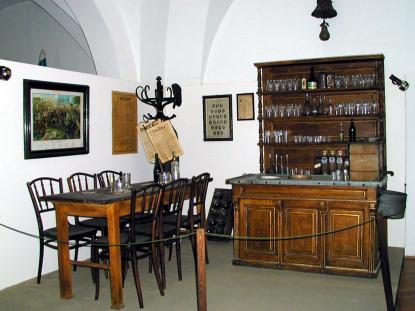 In the second ward, we show Roman finds from Arrabona (Győr) and Mursella (Árpás). From the era of great migration, we show regal Hun finds from and several objects found in Avar graves.

The first ward upstairs show memoirs from the Original Settlement and the Middle Ages. The significance of the lord lieutenant castle and the episcopate in Győr remained consistent throughout the Middle Ages. The historic exhibition at the end of the corridor shows this.