Museum tickets, service costs:
The acquisition of the private collection of Dr. Radnai Béla and the design of the exhibition ward where it is shown, the Esterházy Palace, was the work of the Mayor Kolozsváry Ernő (1990-1994. He himself was a collector of artworks. The Mayor Balogh József fulfilled the work of his predecessor with opening the exhibition on 2, December 2005. 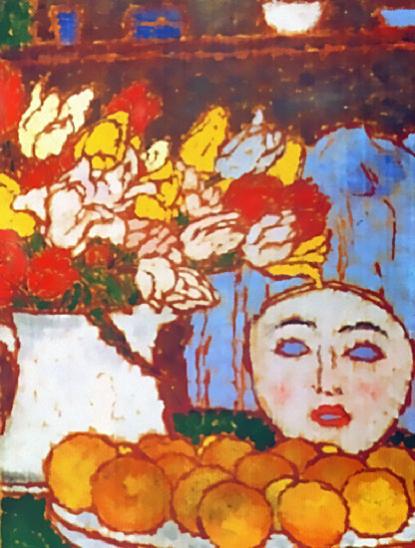 Besides many classic works of modern Hungarian art, we also show works born in the first half of the 20th century.

Dr. Radnai Béla met some excellent representatives of Hungarian fine art of the period between the two world wars through Medgyessy Ferenc and a few members of the Gresham Circle, as well as some collectors related to them. He began buying their works from the 20's and continued until his death. Thus, it contains half a century of Hungarian art.