Museum tickets, service costs:
The hall represents the art of János Halápy (1883-1960) through 23 paintings. The exhibition was opened in 1989. The materials were donated by the artist's widow, Lili Halápy. 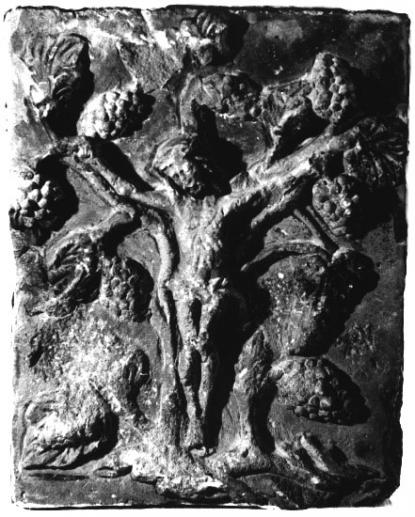 The painter was born in Pórszombat. He was attending a training school when he was recognized as a talented painter. He joined the postimpressionist and cubist movements. As a result of his stay in Paris he found his own style of expression. The first 3 pictures represent this era.

Since the 1930-'ies he had spent his summers in Balatonfüred. He painted portraits as well, but his main topic was the painting of floral quiet life pictures.
The mediterrán character of the surroundings of the lake, the water and the air appear in varied lights and colours in his paintings. Halápy became known as the painter of the ever-changing Balaton,