Art in the 19th century

As a new thematic unit at our permanent exhibition, we present white marble statues that exemplify types of nude representation, made during the period from the turn of the last century to the 1920s. 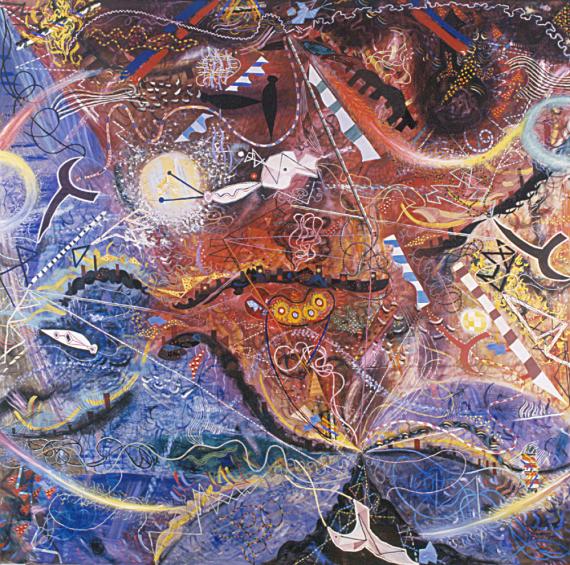 The exhibition is introduced by the post-1945 changes, works of art created in the spirit of progressiveness but at the same time linked to pre-war antecedents and testifying to a synthesis of styles that existed side by side and influenced each other (Expressionism, Constructivism, Surrealism, etc.). Visitors can see works from the 1950s: genre paintings, depictions of work and workers, and portraits in accordance with the dictatorship's arts policy of the day, these are stylistically homogeneous and follow the themes laid down at this time. In the next rooms there are works by a new generation.

Non-figurative trends existing in parallel appear as adaptations of Abstract Expressionism as well as of (Neo-)Geometrical, Structuralist and Organic endeavours. Figurative tendencies, versions of Pop Art and Hyperrealism, also significant at the time, are on view in the last section. On the corridor opening from the last row of rooms radical Avant-Garde works can be found primarily built on the use of photography, consisting largely of action documentations, and objects.

The 20th century permanent exhibition dealing with the most important artists and aspirations until the end of the Second World War is located on the recently renovated second-floor of the museum. The time period we concentrate on is 1896 to 1945, with 150 paintings, 30 statues and 200 coins. 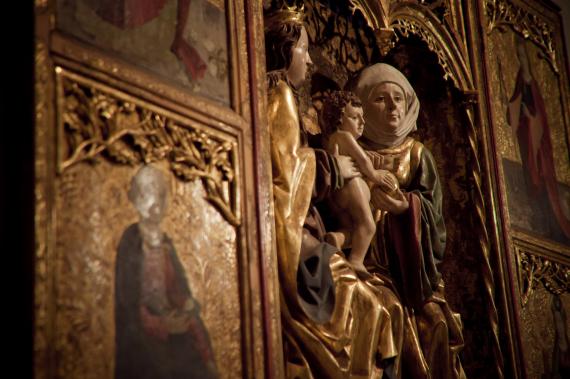 The ground-floor exhibition of wooden sculptures and panel paintings from the Late Middle Ages continues on the first floor, in the former throne room of the palace, and in two connecting rooms. Here a total of fifteen mostly complete winged altarpieces are on display, along with numerous altarpiece fragments. The majority of the works of art on show here are from the early 16th century. In terms of the number of complete altarpieces and their artistic quality, this assemblage is one of the most important of its kind in Europe. 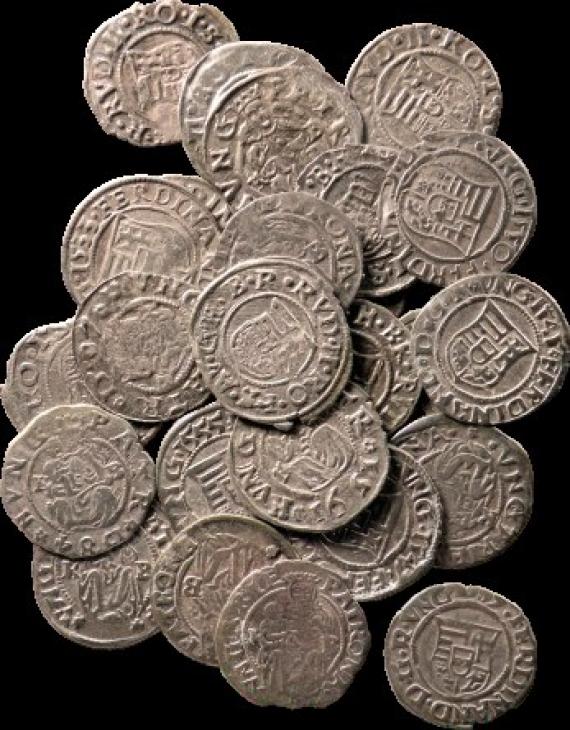 Treasured from the Soil of Somogy County

The exhibition invites the visitors to a journey in time. It presents the most important finds in the county, from the Stone Age to the Middle Ages. The items are on display in showcases; however, there are a great number of them still in the museumâs storages. 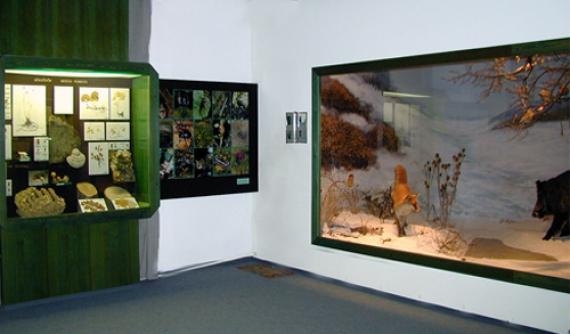 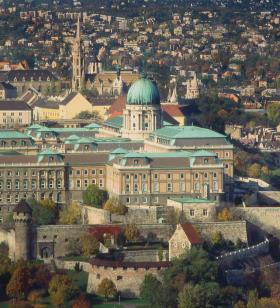 Thanks to her growing sense of nationhood and her developing middle class, during the course of the nineteenth century Hungary saw the creation of several museums. First among these new institutions was the National Museum. A museum dedicated solely to the history of Budapest came into existence only toward the end of the last century. Its core collection consisted of finds from the building sites, from archaeological excavations, and earlier collections which help shed light on of Budapest's history. 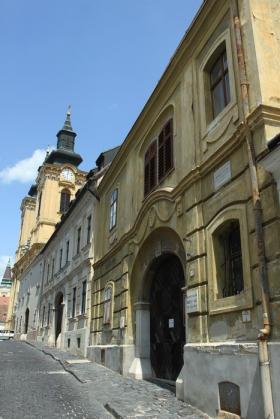 According to the interest and taste of Ybl, the collection mostly consists of the works of artists of the Hungarian plains and the representatives of post-impressionism in the 1930'ies. The plastic part of the collection presents almost every significant master of the first part of the 20th century. The paintings and statues are displayed on two floors of the house furnished with some pieces of furniture and applied arts items of the Ybl family. 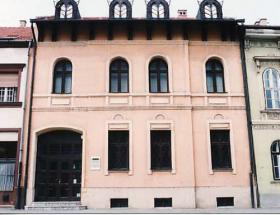 SÃĄndor PetrÃģ, the famous doctor that presented his artwork collection to Miskolc, lived at 12 Hunyadi Rd. One of the institutes of the Miskolc Gallery operates in his former house. The exhibition hall is known as the PetrÃģ-house. From 1998 the institute has given place to a permanent exhibition of the drawings of Lajos Szalay. 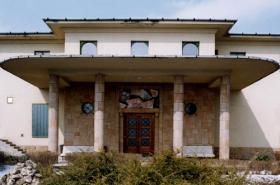 The station, designed by the postal engineer JenÅ SchÃĄmÃĄr, was begun 1943, but due to damage in the Second World War, not completed until 1948. The museum occupies what was the main transmitter room, with some smaller adjoining rooms. The park in front of the building contains an open-air display of some relics of Hungarian broadcasting (antennae etc.). 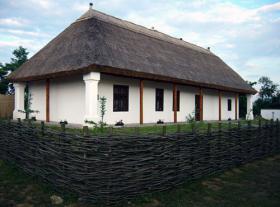 The Village Museum of CigÃĄnd revives the process of how the village became town in the 1920's. The Village Museum is the result of reconstruction. It was originally divided into a room, porch, chamber and was built in the 1900's. Because the yards were too small, the so-called long yards that connected many houses were formed in CigÃĄnd. 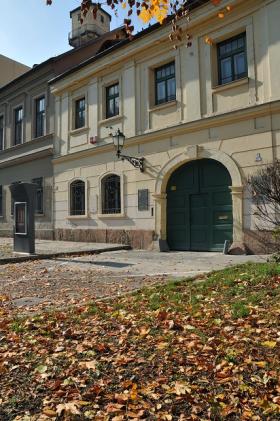 The museum functions in the ex-residency of one of the most flourishing textile businesses of the past, in the main building of the Goldberger Company founded in 1784. In the ground floor of the more then 200-year-old building there had been a clothe-painting business going on, and the first floor was used by the Goldberger family. In the continuously expounding factory there were made pressed textiles, a number of which were meant for European export. 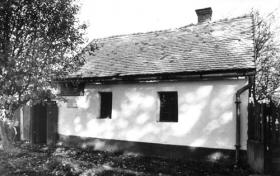 During our history many valiant peple made visits or lived for longer periods in Ãlmosd.