Museum tickets, service costs:
Visitors can see a special collection of the wife of Sándor Petőfi, the most famous Hungarian poet in 19th century. 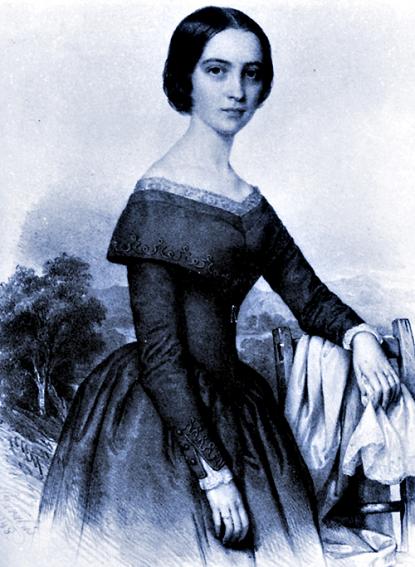 Júlia was born on 29th December, 1828 in Keszthely. Her father, Ignác Szendrey worked at that time as the manager of the Festetics estates. Later they moved to the eastern part of the country.

Júlia studied in young ladies' schools in Pest and in Mezőberény. She got acquainted with Sándor Petőfi at a county ball in 1846, and became his Muse.

Their marriage was happy but short because of the 1848-49 revolution, freedom fights and the poet's early death. By the public opinion she was disapproved of her second marriage in the 1850ies.

While she was bringing up her children, she began to write and translate tales. The exhibition displays also the relics of her writing activity.