Museum tickets, service costs:
The treasure found in Nagyszentmiklós made up of 23 golden utensil belongs to the Kunsthistorisches Museum in Wien. In the 200th years of the foundation of the Hungarian National Museum, the dishes will be displayed in the National Museum with the support of the National Cultural Heritage. 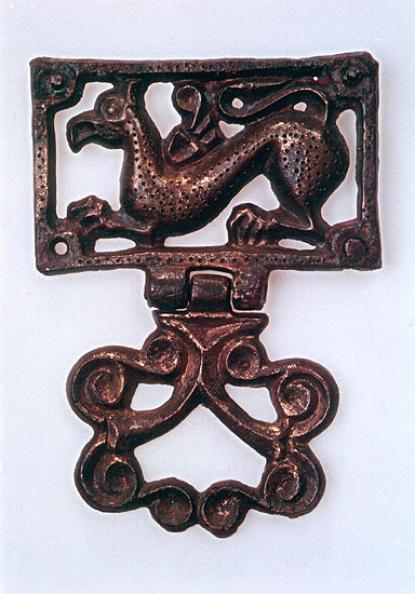 On 3, July 1799 in Bánát, in Torontál County, in Nagyszentmiklós a farmer found golden jugs, dishes, and cups. The utensil was moved to Budapest with the help of local tradesmen and a Greek wool merchant who lived in Wien. In Pest, the utensil was moved to János Boráros, the prefect of the town. The treasure was transported to Wien in an adventures way. In Wien the Emperor Franz announced the treasures part of the Imperial and Royal Treasury.

Hundreds of scientists and amateurs studied the treasure of Nagyszentmiklós in the last 200 years. The questions did not change from the beginning: when were the dishes made, who made them, who owned them, why were they made in odd number, who and why hid them?

There were many ideas and explanations, but one that answered all the questions was never found. The scientific studies dated them to three different periods: according to one idea the treasure was made in the 8th century by the Avars, another idea claimed that Bulgarians made the utensil in the 9th century, and according to another study the Magyars of the Original Settlement made the treasure in the 10th century.

The exhibition in the Hungarian National Museum endeavors to display the result of the studies as well as the cultural environment of Nagyszentmiklós.