Museum tickets, service costs:
The photos of the Lumen Photography Foundation and the ARC represent an average day of Budapest. The photographers took pictures from midnight to midnight on Friday, 23rd May. They chose scenes they thought were important and characteristic. Their pictures reveal the typical features and captivating scenes of a versatile metropolis. The chief role is played by the heroes of the weekdays - the inhabitants themselves. 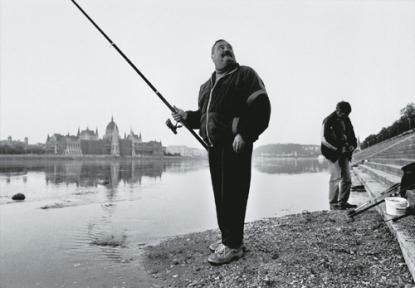 Their photos are such documents of a large town which are professedly personal and as such, faithful traces of the everyday life of the city. Scenes and moments are emphasized which we would otherwise pass by unawares. Of the manifold of these places, events and faces we can gather the "private history" of the present.