Museum tickets, service costs:
Kálmán Thaly was one of the most influential figures of late 19th century. He spent most of his life in Bratislava and Budapest. He was among the founders of The Hungarian Historical Society, and also the periodical Centuries. As early as the 1860s, he was interested in the history of the Rákóczi War. 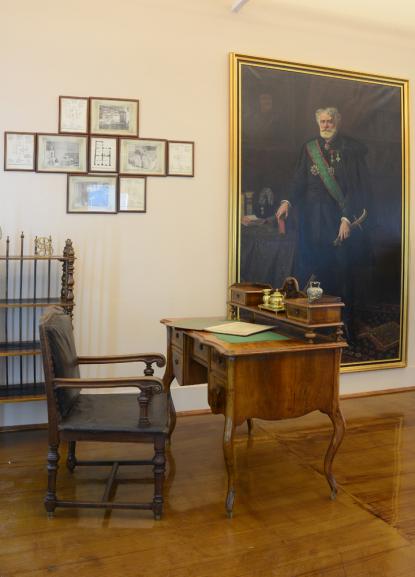 His dedication is marked by the birth of more than fifty works. The politician, historian, poet, was also a member of the Hungarian Academy of Sciences from 1881 for 27 years, until his death. The city honoured him with honorary citizenship 1903 . "I'm so happy, it is what I dreamed of when I was young, what I worked for as a man, that God let his servant receive" - confessed Kálmán Thaly himself.