Museum tickets, service costs:
One of the most illustrious visual materials is on show in the upstairs exhibition rooms called Cselley Rooms of Aquarelles House in Mosonmagyaróvár. The collection contains of works from the 19 and 20th century, selected from the private collection of Dr. Tibor Gyurkovich he inherited on the town of Mosonmagyaróvár. The collector was the uncle of the Kossuth Prize awarded Tibor Gyurkovics. Even though the poet Gyurkovics was not related to Mosonmagyaróvár, he still wanted his intellectual legacy should be placed next to that of his uncle. To show the oeuvre of the poet by means of museology is a noble task. We opened the Gyurkovics Tibor Memorial Room on his birthday, 18 December 2012. 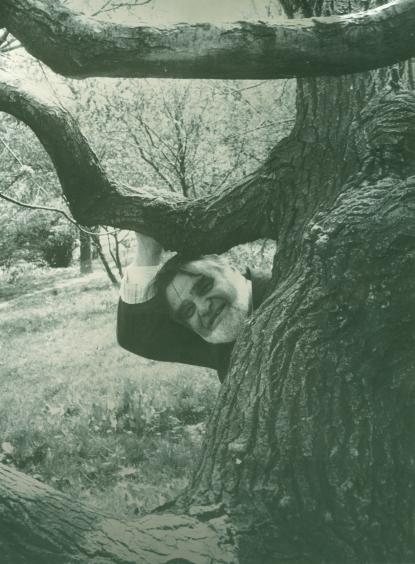 The room contains his desk with his personal belongings surrounding it, through which the visitors may have an insight into Gyurkovics' life. In addition to his chair, typewriter, there are many of his manuscripts, his hand print his death mask and his birthday copper book. When we make a phone call on his phone, we hear his answering machine. Portraits of Gyurkovics are hung over the desk, as well as aquarelles of his great-grandfather Károly Gyurkovics, the Biedermeier painter András Gyurkovics.

In the Theatre Corner, we show him as a dramatist and actor, especially through the play called 'Push-up', with general costumes he played in. Theatre bills, booklets, scripts demonstrate his work as a dramatist.

His poems that were inspired by paintings are illustrated in a number of volumes. He put it this way: I am more attracted to images than poems. I do not compose the pictures in these poems but recreate the pictures.

The large pageant in the Memorial Room says the timeless message Hymn and makes us stop and think in our rushing world. . Another photos in the middle of the room is of Gyurkovics as the big white clown, the magician, the restless sailor peeps at us from behind an old tree. His talent was acknowledged by The Kossuth Prize, the József Attila Prize, the Cross of the Hungarian Republic, the Hungarian Heritage Prize , Award for Hungarian Art, the Bölöni Prize, the Erzsébet Prize, the Kibédi-Prize, the Bilicsi Prize are in a showcase, in addition to a cross word puzzle we recommend both for little ones and big ones.

Tibor Gyurkovics was deeply related to his uncle. Correspondence between the two of them is also on display in this room.