Museum tickets, service costs:
Tamás Esze is a descendant of the famous XVIIIth century rebell (kuruc) of the same name from the village of Tarpa in NE-Hungary. 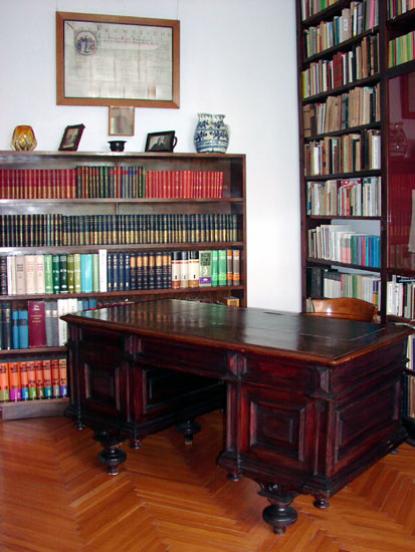 He was born in Szekszárd, finished teh Academy of the Reformed Church in Budapest. Following this he conferred the degree of Doctor of Philosophy in Debrecen.

He was irdaubed at Pápa in 1930, and served in different parts of the country. Betwen 1951 and 1981 he was acting as Principal of the scientific collection of the Hungarian Reformed Church. He was also a lecturer at the Academy and for many years editor of the pediodical "Ecclesiastical History".

His main interests were the history of the Reformed Churches in the XVIth and XVIIth centuries, the history of church, society, literature and coins of the Rákóczi era. He edited a booklet about the life of his ancestor, Tamás Esze in 1966.

His publications apperared in periodicals and ecclesiastical papers. Some of them are the following:
Printed "Safe-Conducts" of the Rákóczi revolution (1967)
The Dance of Rákóczi. Ethnography (1977)
"After autumn dew" (1950)
"Prayer of castle-people of Simontornya under thr Kuruc in 1709-1710." (1952)

He bestowed the most valueable documents and spiritual relics of his life to the city in 1988. Tamás Esze is a honorary freeman of Szekszárd.