"Becse was not important because of my family, but because I could get close to nature and those who were close to me when all this happened. Later, whenever I photographed landscape or people in Tiszaszalka, Esztergom, Harasztiban, in France or in New York, the landscape and people of Becse were reborn in my oictures." - he said in one of his late interviews. 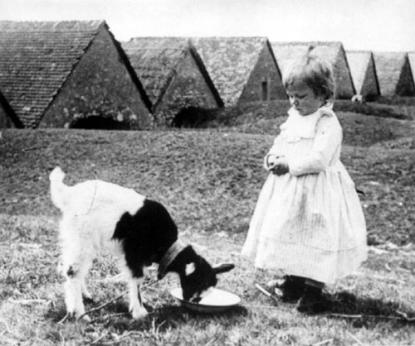 The artist offered and sent 120 of his signed photographs to the museum. As Kertést died it became a memorial museum and some of his furnitutre and personal belongings from the New York apartment were also taken here. These are demonstrated in the exhibition.