Museum tickets, service costs:
The Nagy István Gallery is an exhibition hall displaying the art works of István Nagy. collection of Türr István Museum. István Nagy (1873-1937) was born in the village of Transylvania: Csíkmindszent (today Romania). From 1885, he was a student of Bertalan Székely in the Mintarajziskola of Budapest, a school of applied art. For three years, he studied at the Academy of München, then continued his educa-tion in the Julien Academy of Paris. 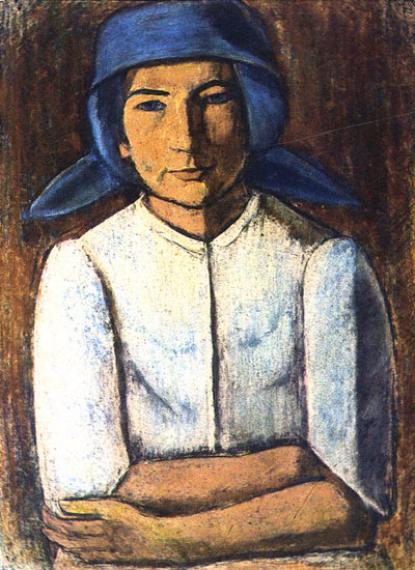 He left Transylvania for Hungary around 1920, where he continued the extensive traveling he started be-fore the war. He walked hundreds of kilometers each summer. He married in 1926 and continued his trips with his wife. His subjects include the gloomy landscapes of Transylvania, the Bakony mountains, the Hungarian Great Plain, the region of Baja with its grazing animals and roughly-hewn faces.

His worsening disease forced him to settle down. He arrived at Baja in 1930 and lived here until his death in 1937. His widow donated about 40 of his works to our museum.