The exhibition consists of three parts. 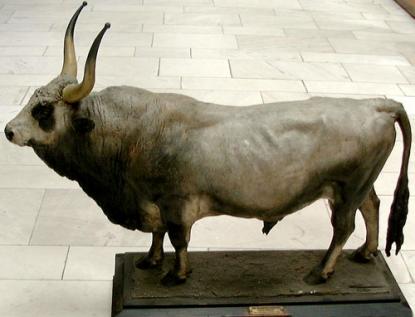 The first nine showcases contain the instruments of veterinary science and illustrate their development. This part involves 200 years, up to the first third of the 20th century. A wide range of instruments made of wood, metal or leather in the 17-18th centuries as well as of those meeting the hygienic requirements of the 20th century can be seen in showcases. The training of horse smiths, having run parallel to veterinary education, as well as the history of horseshoes can be followed in one of the showcases.

The third part of the collection contains animal sculptures of high artistic value created by the sculptor, György Vastagh, Jr. They served originally the purposes of demonstration at the end of the 19th century. On the walls of the showcases containing the animal models some contemporary photos supplement our knowledge of the demonstrated species.