Museum tickets, service costs:
Ida Ferenczy was born 165 years ago, on 7th, April, 1839 in Kecskemét. She was the lady companion of Queen Elizabeth. Her life is closely related to the beloved Queen surrounded by legends in her life. 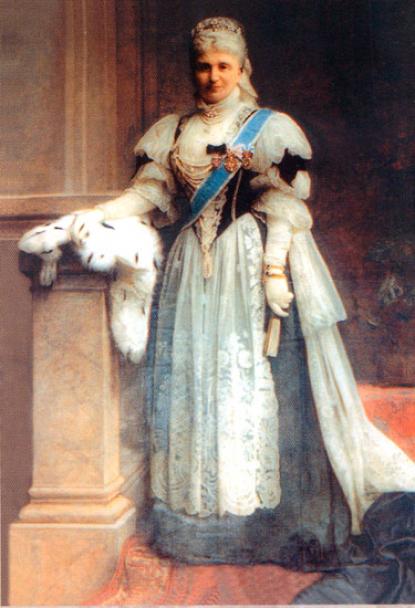 It was unprecedented among the strict rules of the court how she managed to get close to the queen despite her social background. She was not only the confidential and lady companion of the future queen, but also functioned as an anchor between her and the political and cultural elite of the country. She transmitted the queen’s correspondence and organized her personal meetings. She helped Ferenc Deák, Mihály Horváth, and Gyula Andrássy to make acquaintance with the queen.

Their relationship can be characterized by mutual trust and sympathy. Ida Ferenczy never married; she served her queen until her death. She helped in the execution of the will of the queen. She nursed her queen's memoirs until her death in 1928. She was one of the main organizer and donor of the Queen Elizabeth Museum which was open until 1944.

The exhibition introduces the visitors to the long and meaty life of Ida Ferenczy, her personal belongings, correspondence, her furniture, and pictures made of her. We examine the part of her life which she spent at the court, her role in building the relations between Hungary and Austria. We wish to emphasis her role in creating and tending the Elizabeth cult in Hungary, her organizing and donating activity.

The material was lent by the remaining members of her family; some of it is rare or never published material. The Hungarian National Museum, The Historic Museum of Budapest, the József Katona Museum of Kecskemét, The Town Museum of Gödöllő, The Royal Castle of Gödöllő all presented several material of its collection. Her furniture and the documentaries in connection with the coronation in 1867, the material we managed to buy last year will first be showed at our exhibition.