Museum tickets, service costs:
The primordial being compilation of the museum is the result of the work of Legányi Ferenc and his good friend Andreánszky Gábor. The exhibition commemorates these two men while also showing fossils from the Mountains of North Hungary. The material is shown in two wards. 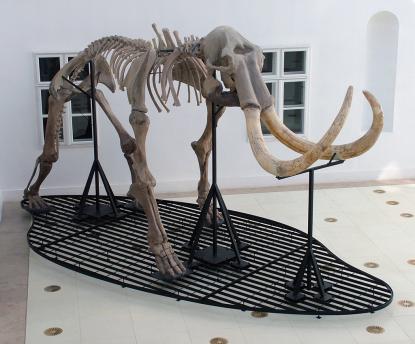 The paleo-zoologic material informs of a very varied life. The visitors to the exhibition can see flora and fauna of six-hundred million years. There are so-called trilobites or contemporaries of dinos. But there are also relatives of nails, shells that lived millions of years ago. At the end of the ward, we show contemporaries of the mammoth, cave bear, wolf etc.