Museum tickets, service costs:
The first HÉV (Local Train) transport began with steam engines in 1888 that were succeeded by electric train in 1914. The shed that functions as a museum from 1992 was built in 1914. 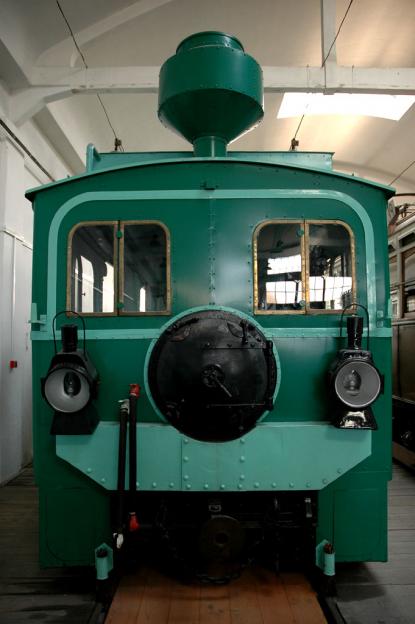 A smith workshop belonged to the shed. The old smith workshop now hosts tools and equipments of smiths. There are smith fires on the right with tools and a blow with a Russan made jack hammer placed opposite of these.