Museum tickets, service costs:
The first church of the Episcopate of Eger was built on the Castle Hill. Later the Roman and Gothic Cathedrals were built next to it. After the Tatar prowled Hungary, the castle was fortified and was continuously under construction until the beginning of the 18th century. The castle became known country-wide after it was heroically defended in 1552. It has been the symbol of patriotism since. 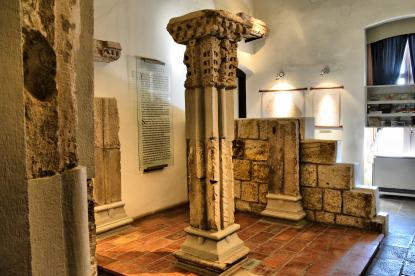 Exhibitions of the István Dobó Castle Museum are held inside the castle.