Museum tickets, service costs:
The Local History Exhibition reviews the history of the township from the Palaeolithic to 1950. Due to storms and stresses, Gödöllő always was a town welcoming everything and everybody new. The imaginary pelican feeding its baby with its own blood in the coat of arms of Gödöllő symbolises helpfulness always ready to reform. 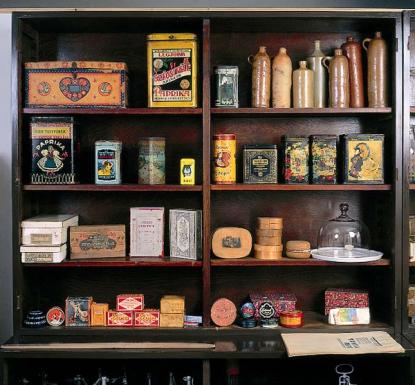 The history of the town was written by the landowners of the region. There were two outstanding times, heydays in Gögöllő. Gödöllő was the centre of the Grassalkovich lordship in the 18th century. After the Compromise of 1867, it became a court manor. The objects and documents we show conjure up these times.

Most of the objects are from the first decades of the 20th century when Gödöllő served as a holiday place for the royalty, later the government. Thus, eg the salon furniture of the Léda Mansion and the interior from the Nagy Sándor House are shown, but a selection of objects remembering the Boy Scout World Meeting organized in Gödöllő in 1933 are of special interest. The Baroque room with landscapes with painted frames are also a unique part of the showing.