Museum tickets, service costs:
The Ráckeve dominion was shifted into the ownership of Mária Krisztina (5th child of Mária Terézia) through a marriage she made in 1766 with Wettin Albert Kázmér Ágost (1738-1822) - prince of Szászteschen. After her death the dominion was inherited by her husband. 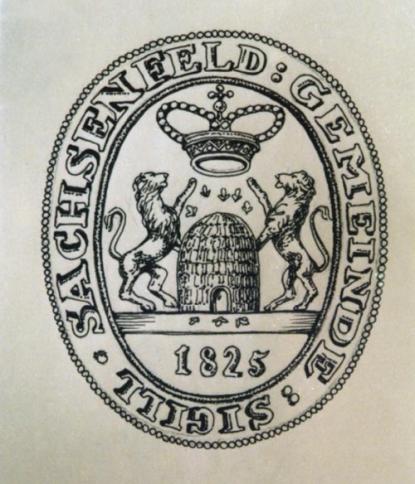 A declaration of Illés Georch - made on 1st March 1819 - demanded that 50 houses were to be built along the road leading to Fehérvár. It was the beginning of the formation of the settlement, which by thus separated from Promontor. We regard this date as the birth-day of Albertfalva.

Because of the incoming Sachs the settlement was named as SACHSENFELD. This is the name we find on the stamp appearing in 1825. The name Albertfalva was given later - as a memorial to prince Albert. The seals found in the museum reflect all changes made regarding the name. Some seals contain both the Hungarian and German names. 12 postcards demonstrate the life, industry and architecture of the settlement.

Albertfalva was joined to Budapest in 1950. Its independence prior to that had been held for 131 years. The exhibition was arranged for the 50th anniversary of the joining Albertfalva to Budapest.

The displays represent the circumstances of the Roman times and the Middle Ages, the portrait of the first known owner - Jenő Savoyai -, the copies of the first birth, marriage, and death registrations, the first seal, the first time of appearance in the map, and documents of all significant events in the life of the settlement.